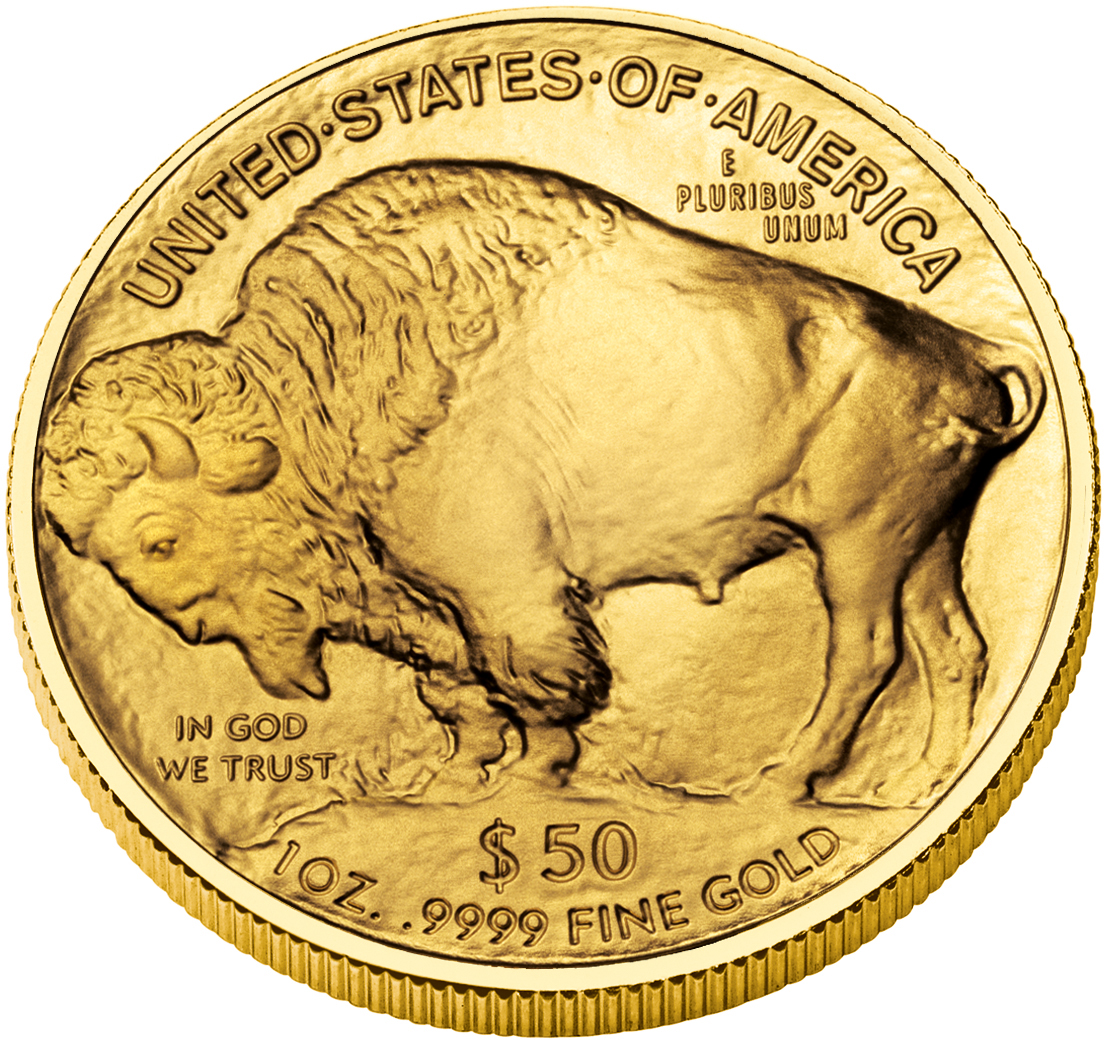 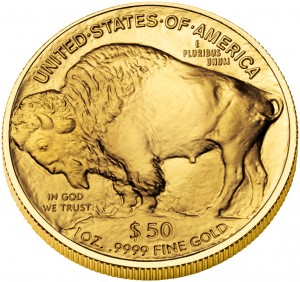 The US Mint started offering the 2011 American Buffalo Gold Bullion Coins yesterday, March 14, 2011,  to its network of authorized purchasers. This step means the investment grade strikes will soon be available for the general public to buy.

Struck from one ounce of .9999 fine gold, the Bullion Buffalos make their sixth annual appearance with this release. They were first issued in 2006 as the first 24-karat bullion product issued by the Mint. However, the new composition was linked to the past with the inclusion of obverse and reverse designs taken from an early twentieth century circulating coin.

That coin was the 1913-1938 circulating nickel which is referred to by many as the "Buffalo Nickel" or the "Indian Head Nickel." The designs first showcased on the strike have been called one of the most beautiful ever used on a coin of the United States and were originally completed by James Earle Fraser. Shown on the obverse is a composite portrait of a Native American Chief while the reverse includes the image of a bison, also known as a buffalo.

The release of the strikes comes much earlier than seen in the previous two years. In 2009, the Mint was unable to offer the American Buffalo Gold Bullion Coins until October 15th as it had spent the year struggling to keep up with demand for the Gold American Eagle Coins, which it was required by law at the time to strike to meet demand. In less than two months, investors and collectors purchased the Mint's entire inventory of 200,000 coins.

Then last year, as the Mint made advances on gold bullion demand, the Buffalo Coins were offered to the Mint's Authorized Purchasers on April 29, 2010. They were available until late September at which time the Mint announced that the mintage of 209,000 Buffalos had been sold.

In contrast to the last two years, the Mint indicates that it was able to strike sufficient quantities of the coins this year. Thus, it will not enforce an allocation program that had been in place on the coins before.

As a bullion coin, the Mint sells the strikes through its network of Authorized Purchasers. The network obtains the coins in bulk from the Mint, then resells them to other coin dealers who in turn sell them to the public for a small premium above the current spot price of the gold contained with them.

Proof Buffalos will be issued later this year with a scheduled release of May 19, 2011.